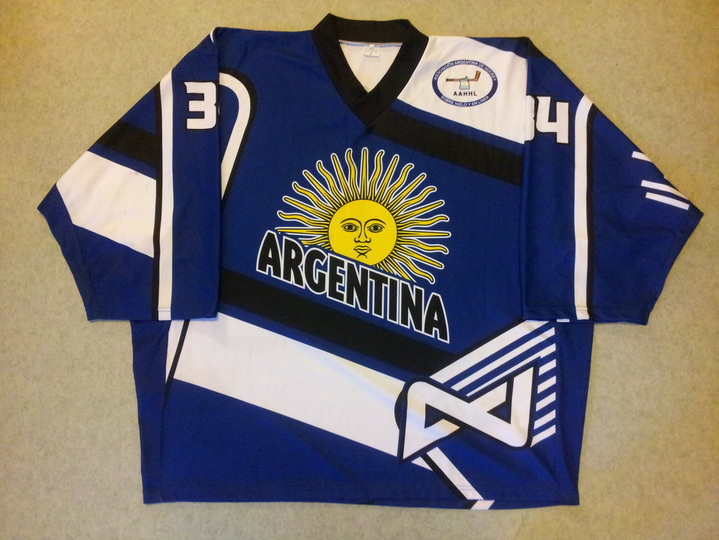 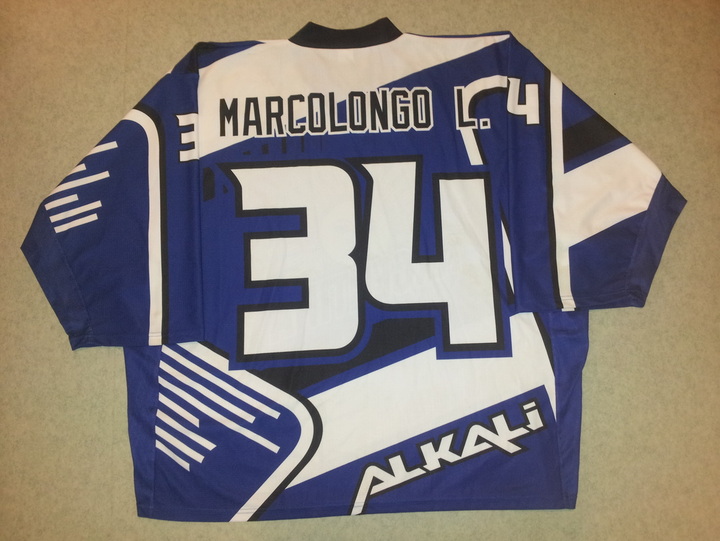 Argentina hung up with the fast skating Croatians until Croatia sealed the deal in the 2nd period after which they were up 3-0. After the 1st period the shots on goal were 20-0 for Croatia and the game 1-0. Marcolongo made spectacular saves to keep his team in the game. After few minutes into the 2nd period Argentina got a penalty shot but Croatian netminder Mate Tomljenovic saved the attempt and quickly after that Croatia scored two goals.

Marcolongo was taken out after 3rd period when his team was trailing 0-5. He was for some reason substituted in only 1.27 left in the game and he allowed one more goal in that time. Totally he made 29 saves in the game and allowed 6 goals.

Argentina made it to the semifinals after winning the so-far best team in the tournament, Latvia 5-4 which sent Latvia to relegation round and Argentina was for the first time in 25 years into the semifinals and had not to face relegation. Argentina won also Hungary 4-3 in OT in the round robin and Argentina celebrated both victories like they won the World Championship. That tells how much these guys give value to winning bigger hockey nations.

The jersey has some puck marks and red paint from the goal posts on the sleeves. The jersey was obtained from Mr. Marcolongo after their bronze medal game which they lost to Great Britain 2-3. All graphics are sublimated onto the jersey.
Return to IIHF jerseys A-D