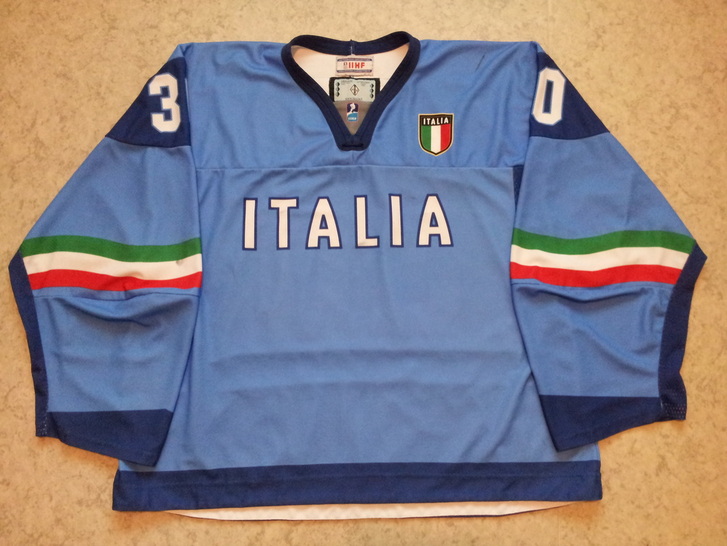 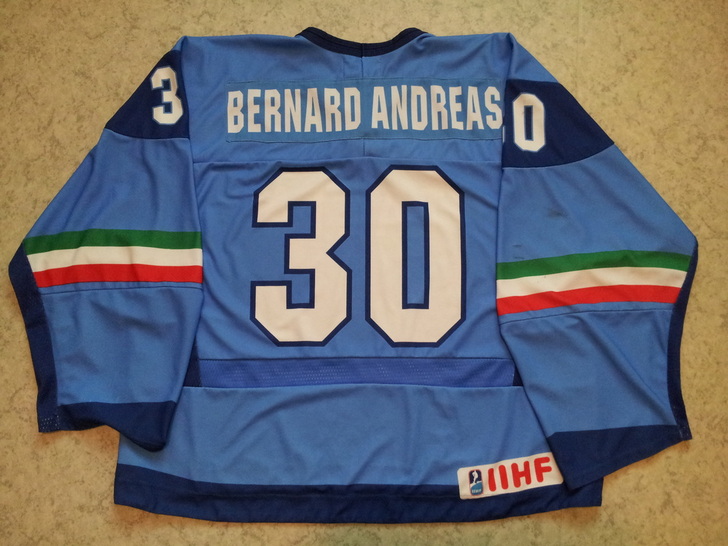 Bernard has played in Finland since 2009-10 season in SaiPa Lappeenranta U20-team. Season 2012-13 he played in Finnish 2nd tier in Jukurit Mikkeli and he lead his team to battle for promotion to SM-liiga. He got a contract with SaiPa for SM-Liiga season 2013-14.

The jersey was obtained from Mr. Bernard himself. 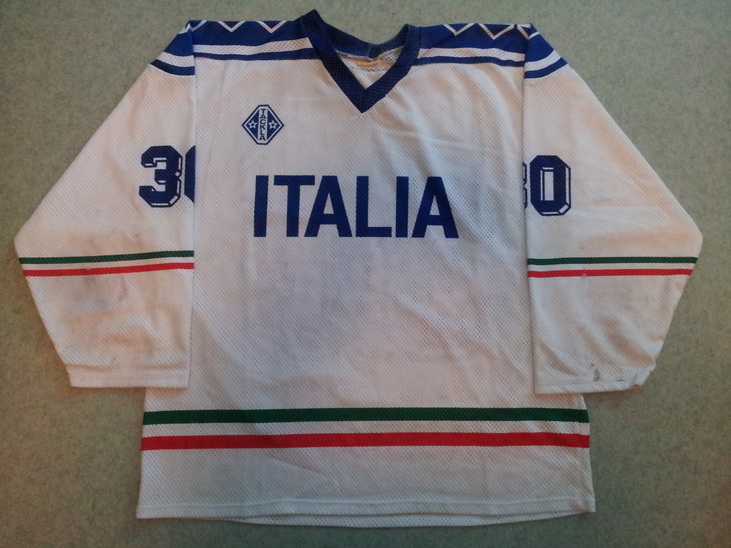 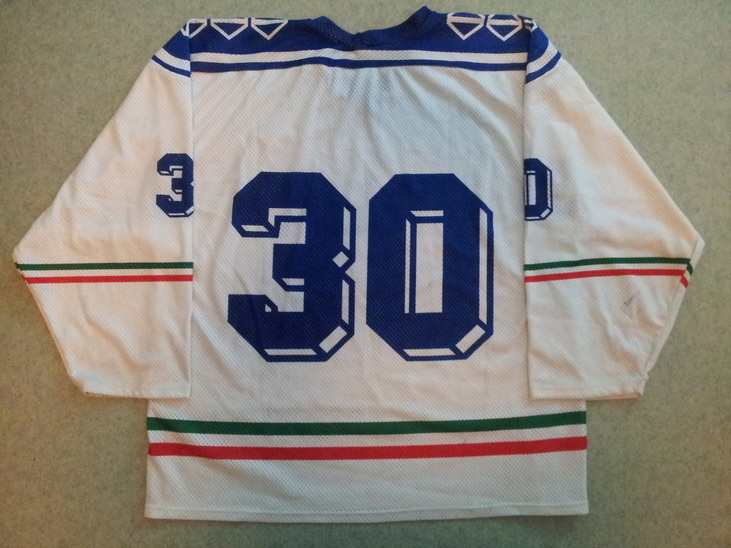